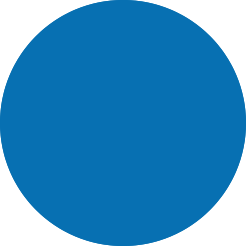 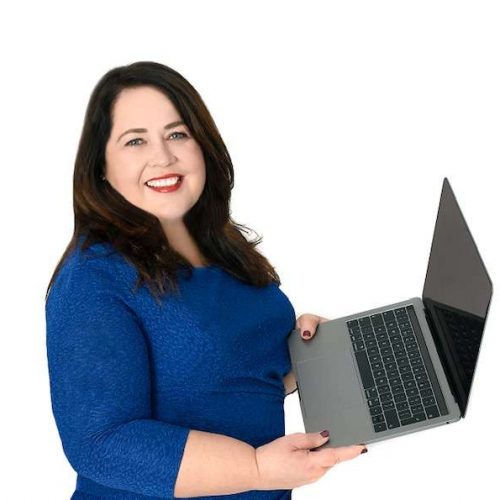 Passionate about learning through empowerment

To empower learning and development through stimulating engagement

Our story, so far

Anne Conlon, Managing Director of Conlon Talent Development and All About Sales, became one of the youngest branch managers in BWG Foods, t/a Value Centre.  Her success within this role brought her from the east coast to the west of Ireland to set up a green field site where she recruited, trained and brought to market a new business. Anne followed this up with a role as Senior Account Manager in Galway where she was then head-hunted by Independent News & Media group to establish the Irish Independent Directory in the west of Ireland – which she successfully brought to market in 2008 and 2009.

Anne’s unique skillset is underpinned by a high emotional intelligence, which affords her a special empathy with both clients and customers. Her distinct talent is an instinctive ability to strategically develop businesses to their optimum potential. Anne’s meteoric success story is one where she started off sweeping floors, working on checkouts, to managing and mentoring large businesses with dozens of staff. She has trained over 12,000 people and supported over 850  Managers/Directors through coaching and mentoring. In addition over 4,500 staff have been trained in soft skills like time management, presentation skills, confidence building and motivation.

In 2014 Anne graduated from NUIG with a Honours degree in Training and Education and in 2016 graduated she with a Masters in Adult Learning and Development. More recently in 2020 Anne then graduated with a Post Graduate Certificate in Digital Media and Marketing.

In 2018 Anne was elected President of Network Ireland Mayo and was re-elected as President in 2019.  Under Anne’s leadership Network Ireland Mayo held their first conference and business awards, and increased the membership fourfold.  When said about the experience Anne said, “I was honoured and privileged to lead this phenomenal organisation of incredible women.  It was truly an honour to wear the chain of office and represent a group of powerful women.”

Anne was an entrepreneur from the start and it was inevitable that her hunger for selling and business would lead her to forming her own company. Anne’s business, Conlon Talent Development & All About Sales, gives her the scope to combine all her skills with everything she has learned in the past 25 years. 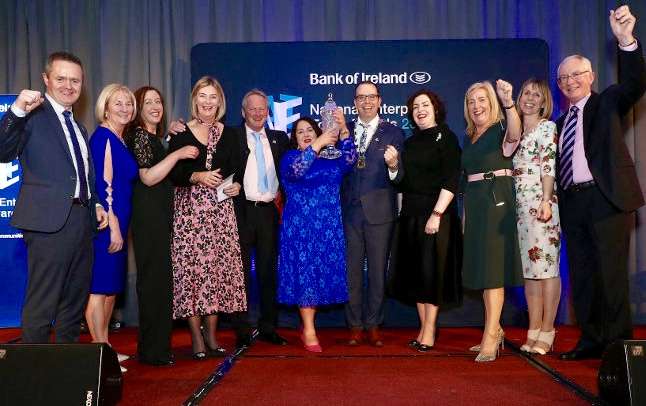 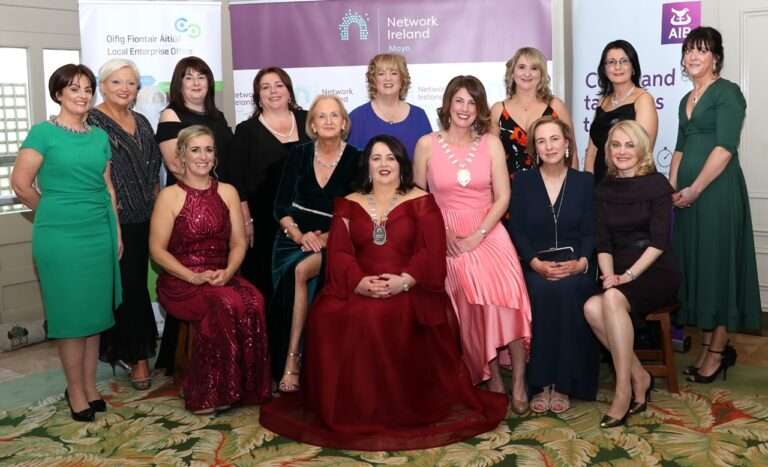 Companies we have worked with